Spanish Numbers From 1 – 100 With Pronunciation Tips

Spanish numbers are an important part of the vocabulary and not too difficult to master. Like English, many numbers in Spanish follow patterns which make them easier to learn.

The tricky part can be the pronunciation for English speakers. The good news is that Spanish is very much a say as you see language. You don’t tend to get silent letters and complicated spelling. Once you master a few basics with pronunciation, you should find Spanish numbers easy. 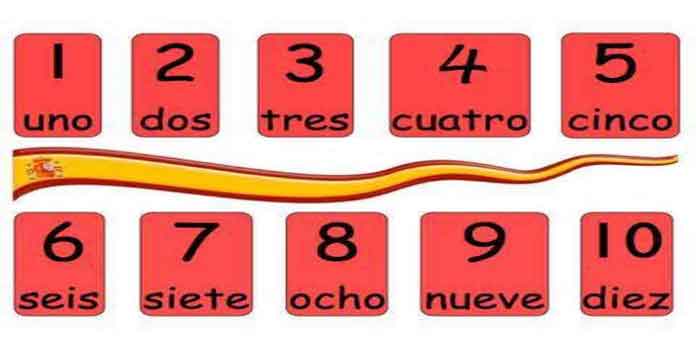 There are no real shortcuts with numbers 1 – 10 so we need to learn those one at a time. We have put next to each number some tips for pronouncing the number correct.

Things now get even easier after 20 as we now only need to know what the round numbers are. The round numbers or numbers to the nearest 10 are 30, 40, 50 etc. The remaining numbers up to 99 all follow the same pattern. This is almost exactly the same as English.

For the remaining round numbers from 40 -100 you will notice that the numbers all end with “enta”. You add most of the stem of numbers 1 -9 to form the round numbers as shown below.